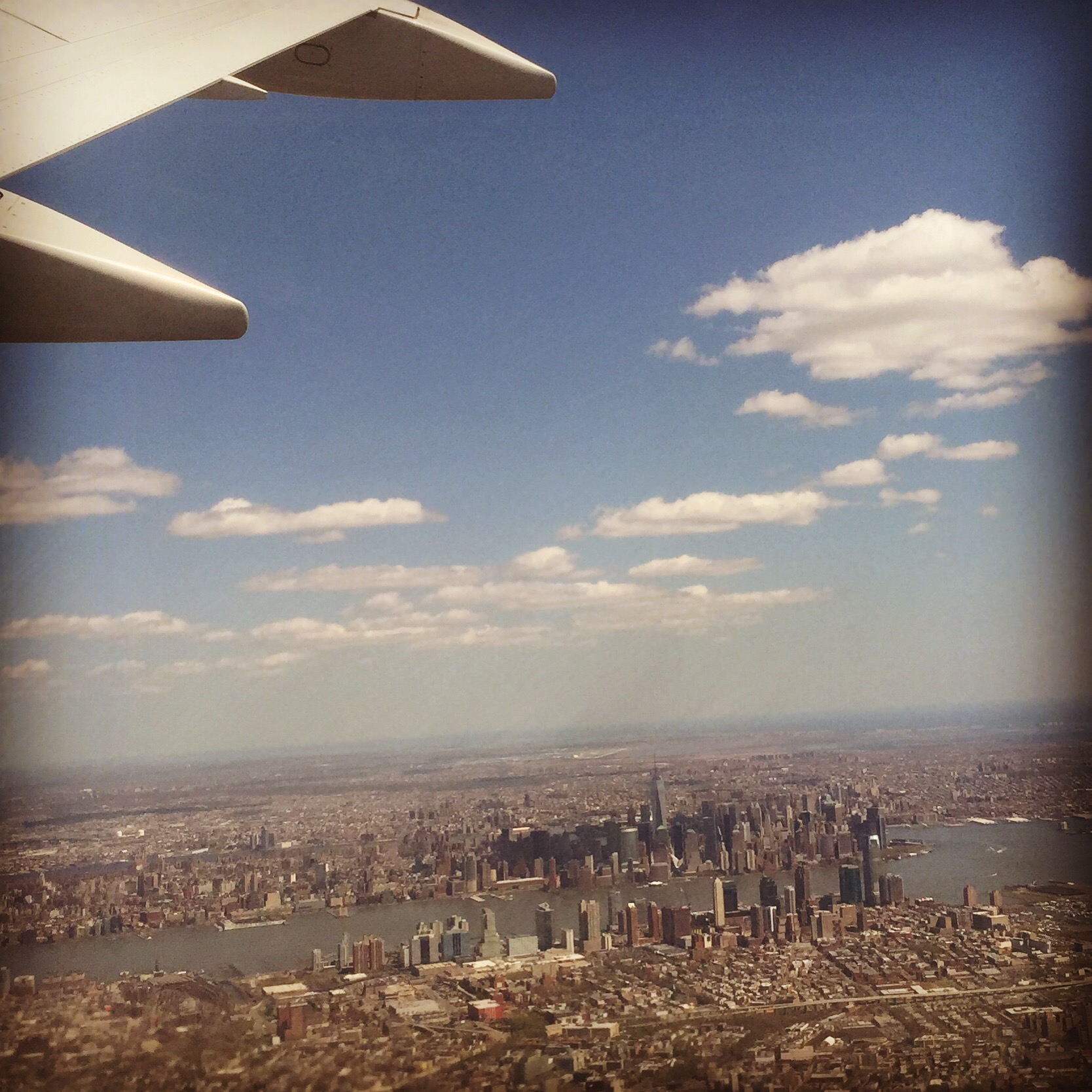 Well dear friends, what a thrill! I spent part of last week in New York City, where I attended the dinner for the James Beard Foundation Book, Broadcast and Journalism Awards (This story was nominated). It took a massive logistical childcare effort AND a makes-me-cry-it-was-so-amazing community airplane ticket fundraising campaign (THANK YOU EVERYBODY WHO DONATED OMG!), but I got there. Here I am with my friend Meg in a new dress, on the (very short) red carpet: 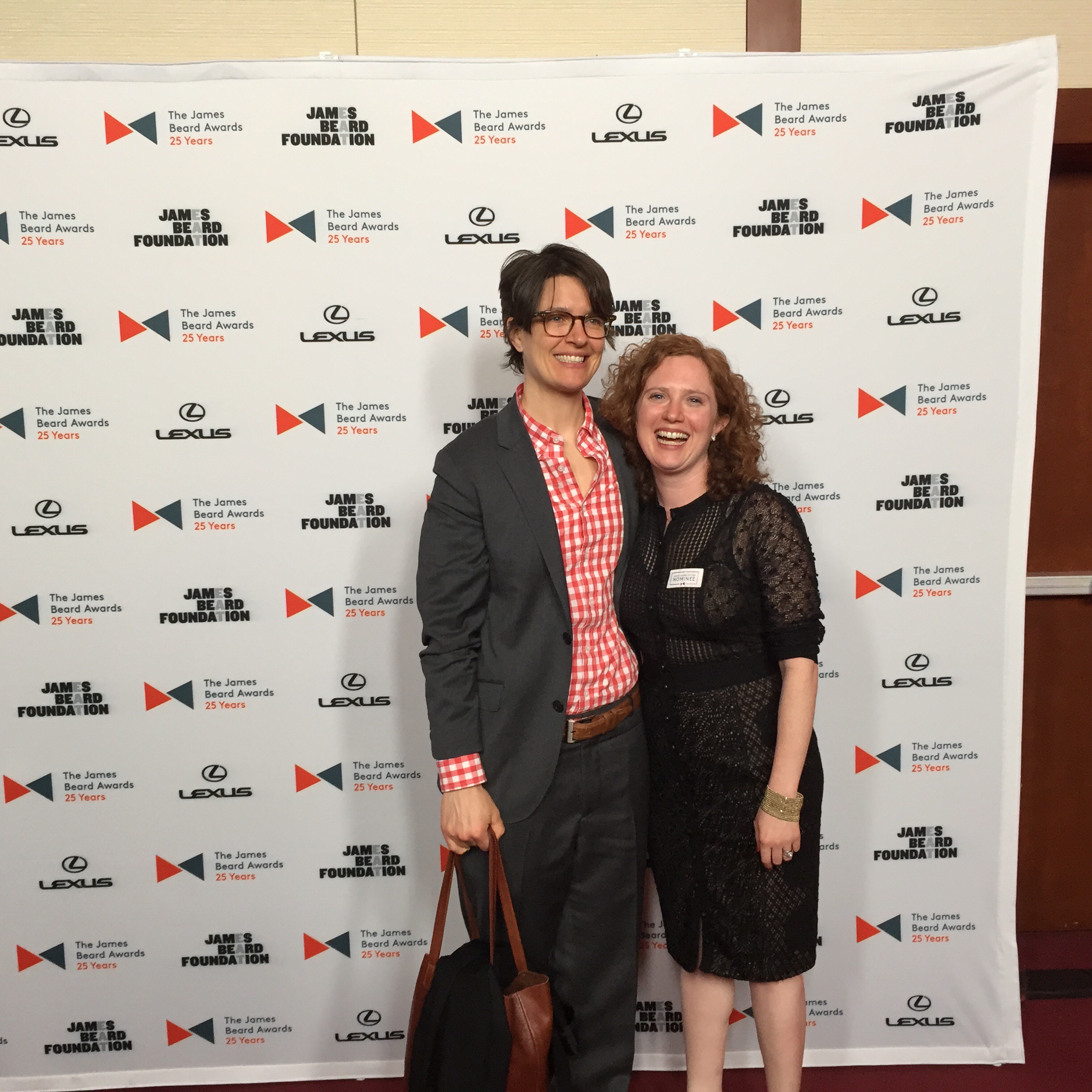 It was pretty amazing. Look, my once-every-three-years manicure: 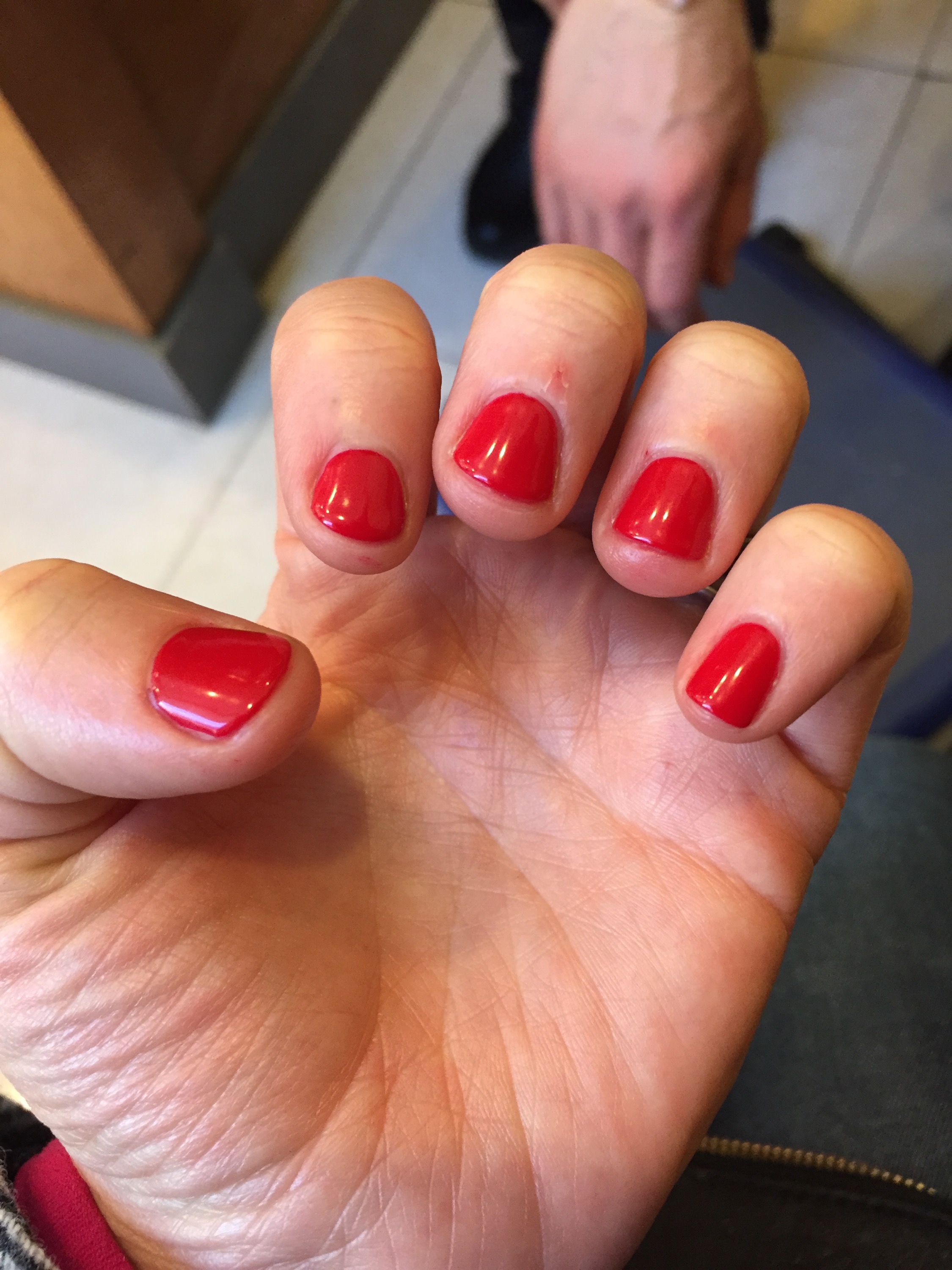 I spent the evening in a giant room full of food people. Here’s my Eater.com editor Helen Rosner. She’s a talent. And, more important, she has supernatural selfie-taking skills. (I, on the other hand, look insane.) 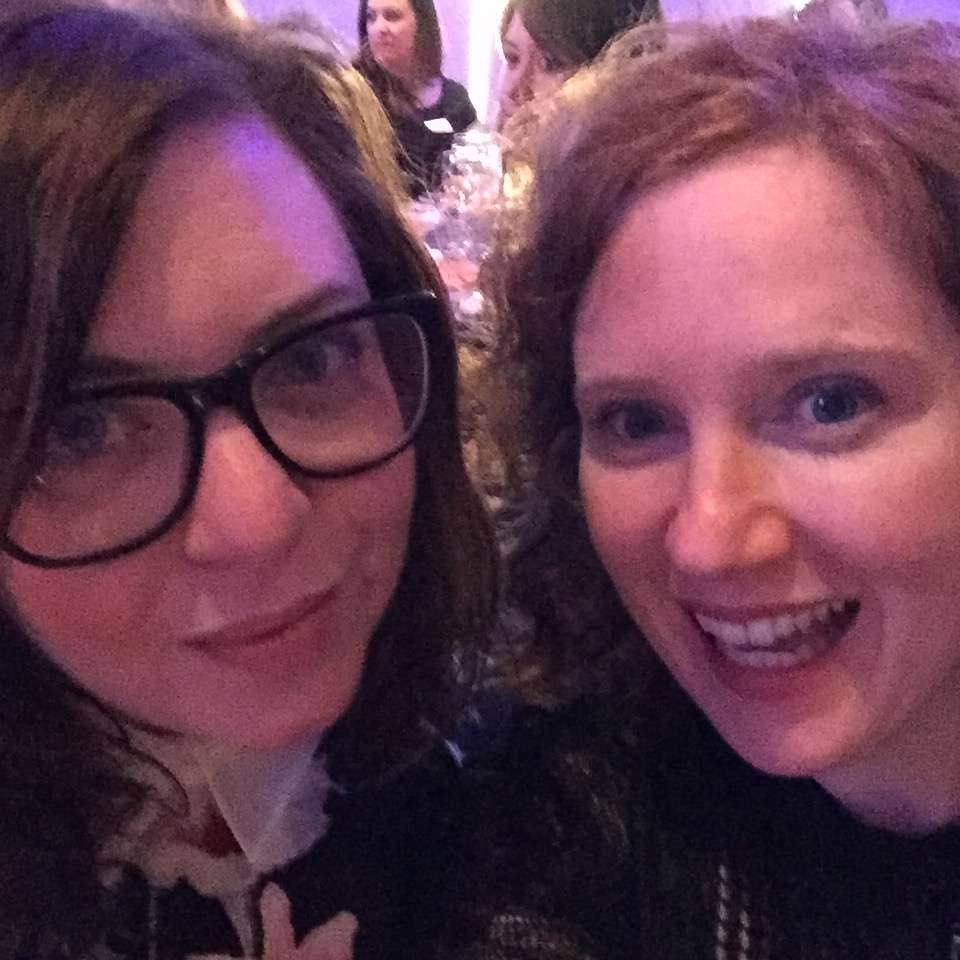 And, here’s Martha Stewart. You can’t see it in this picture but she’s wearing black-sequin pants. I wanted to talk to her but in the end, this is how close I got. Still, I’m satisfied. 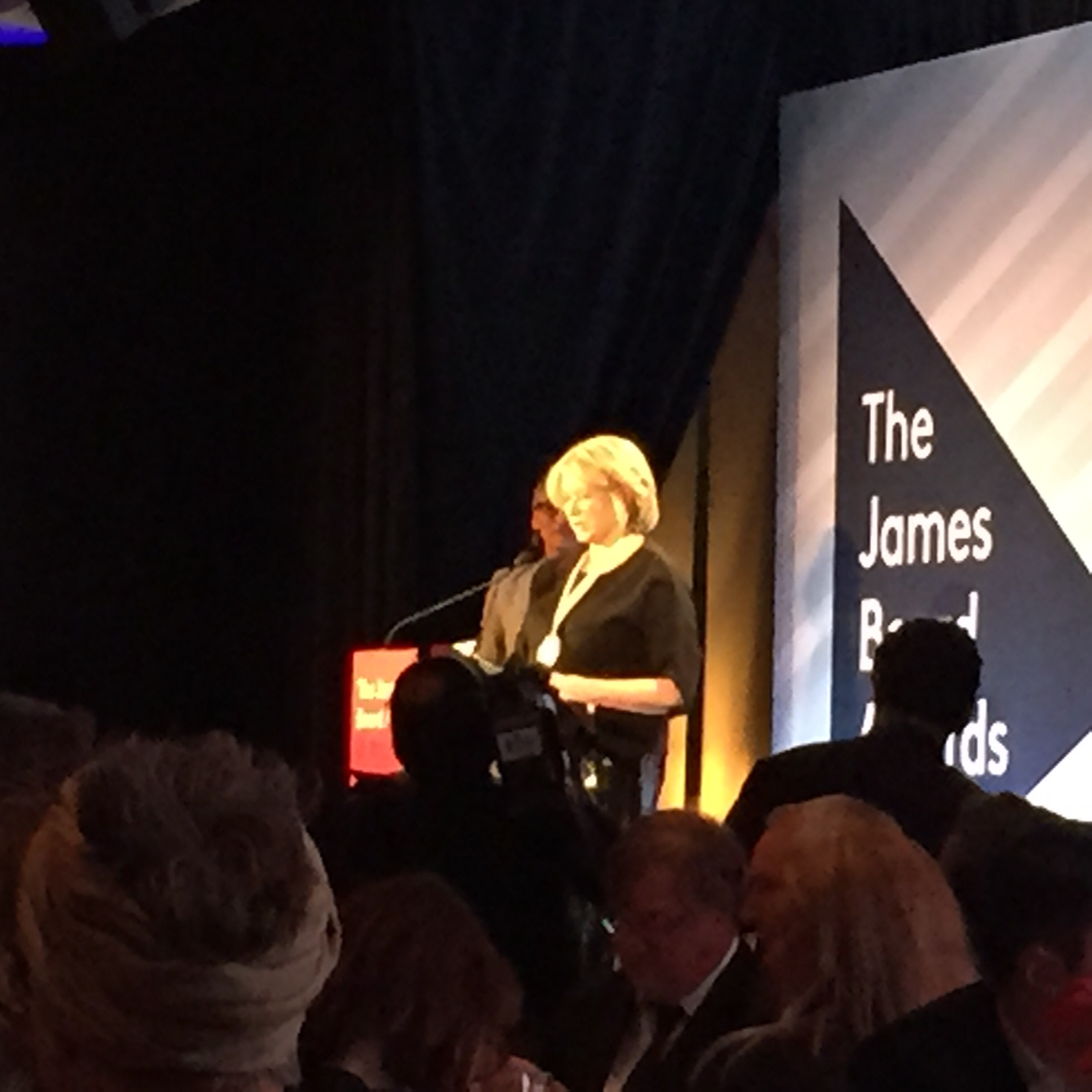 So, I did not win a James Beard Award. It went to the India Issue of Saveur. (Which Helen was also involved with editing). But, I did get to eat a delicious meal. Check it: 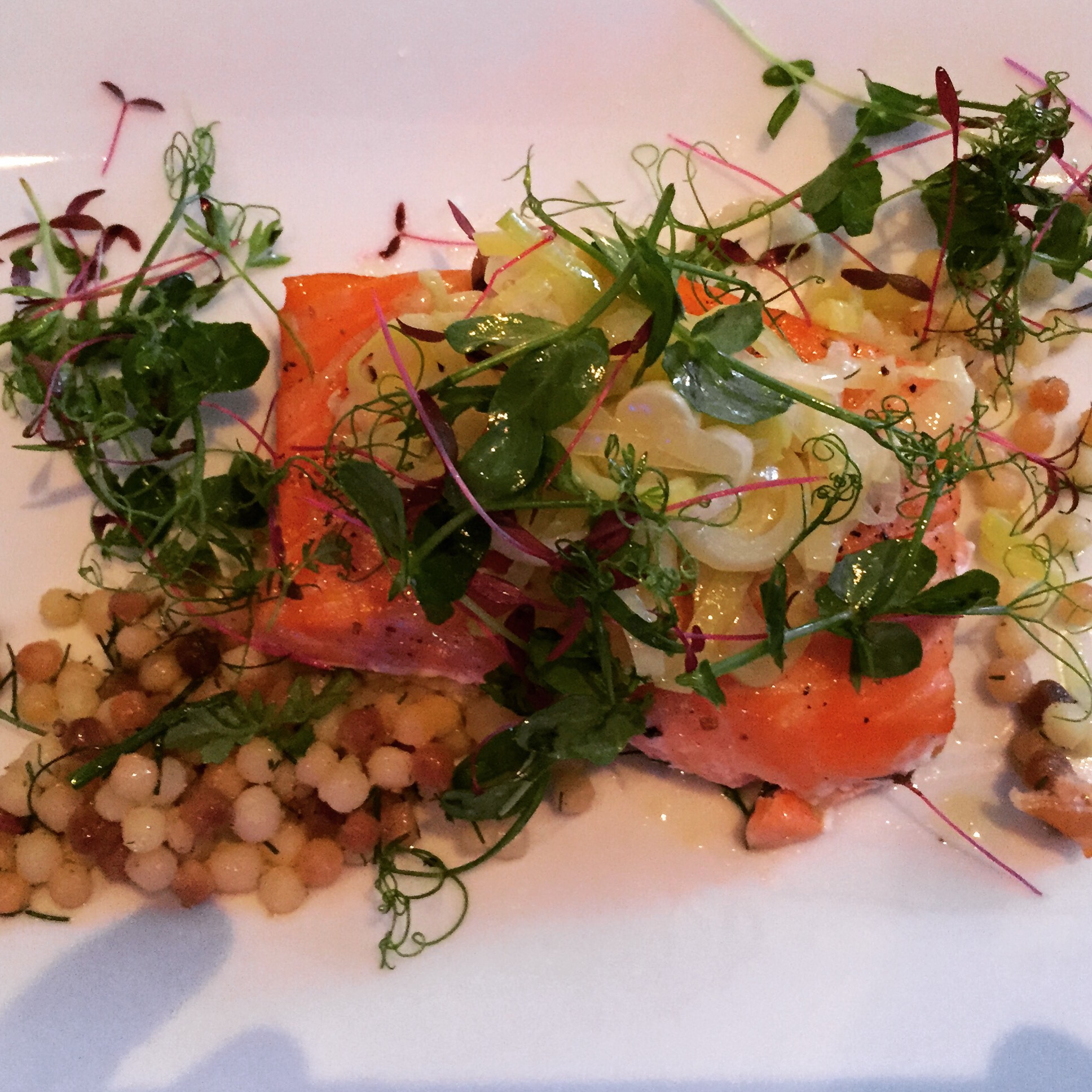 And I had wonderful time and met lots of interesting people, who all wanted to know everything about Alaska. I told them all to go to Homer. Here are some highlights … I met Molly Wizenberg (who won a James Beard), the blogger behind the cool Seattle-based food blog Orangette. 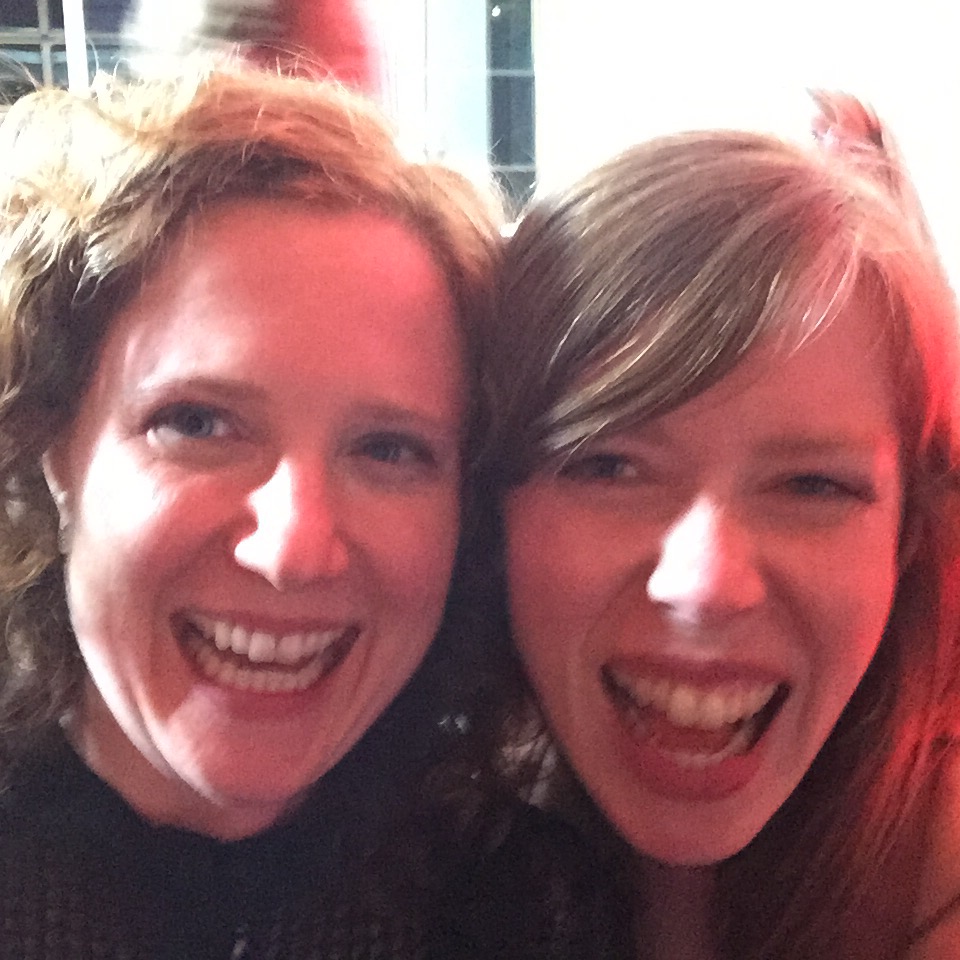 And, I had a totally hipster, sweet pea Moscow mule, prepared by a handsome bartender with a lumberjack beard at the after-party in a warehouse space. It felt very cool. (I lasted about 45 minutes and then I slipped out the door, traded my heels for some Birkenstocks and headed home, where I fell into a coma-like sleep. #old) 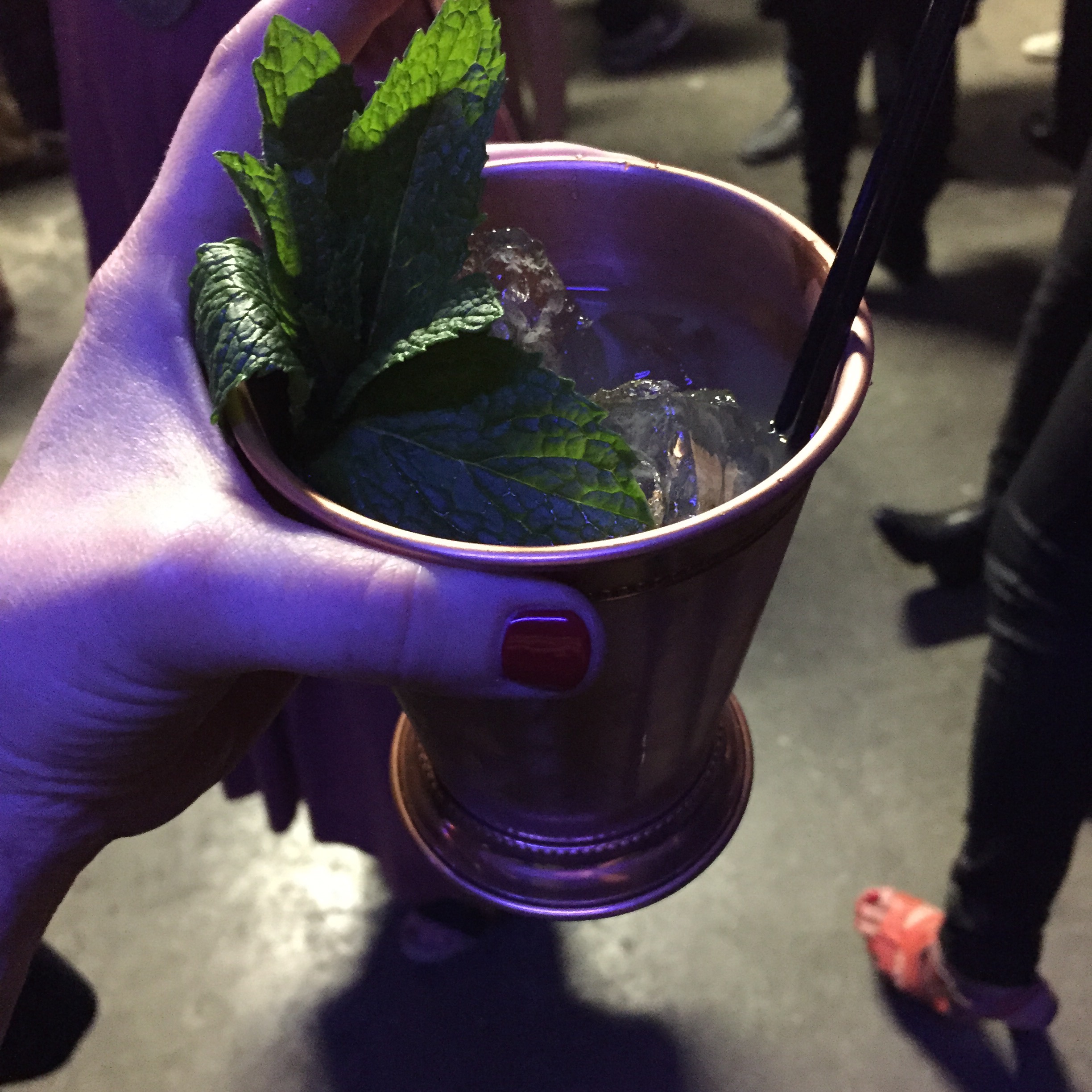 I visited with an editor at Buzzfeed. (Look, inside Buzzfeed!) 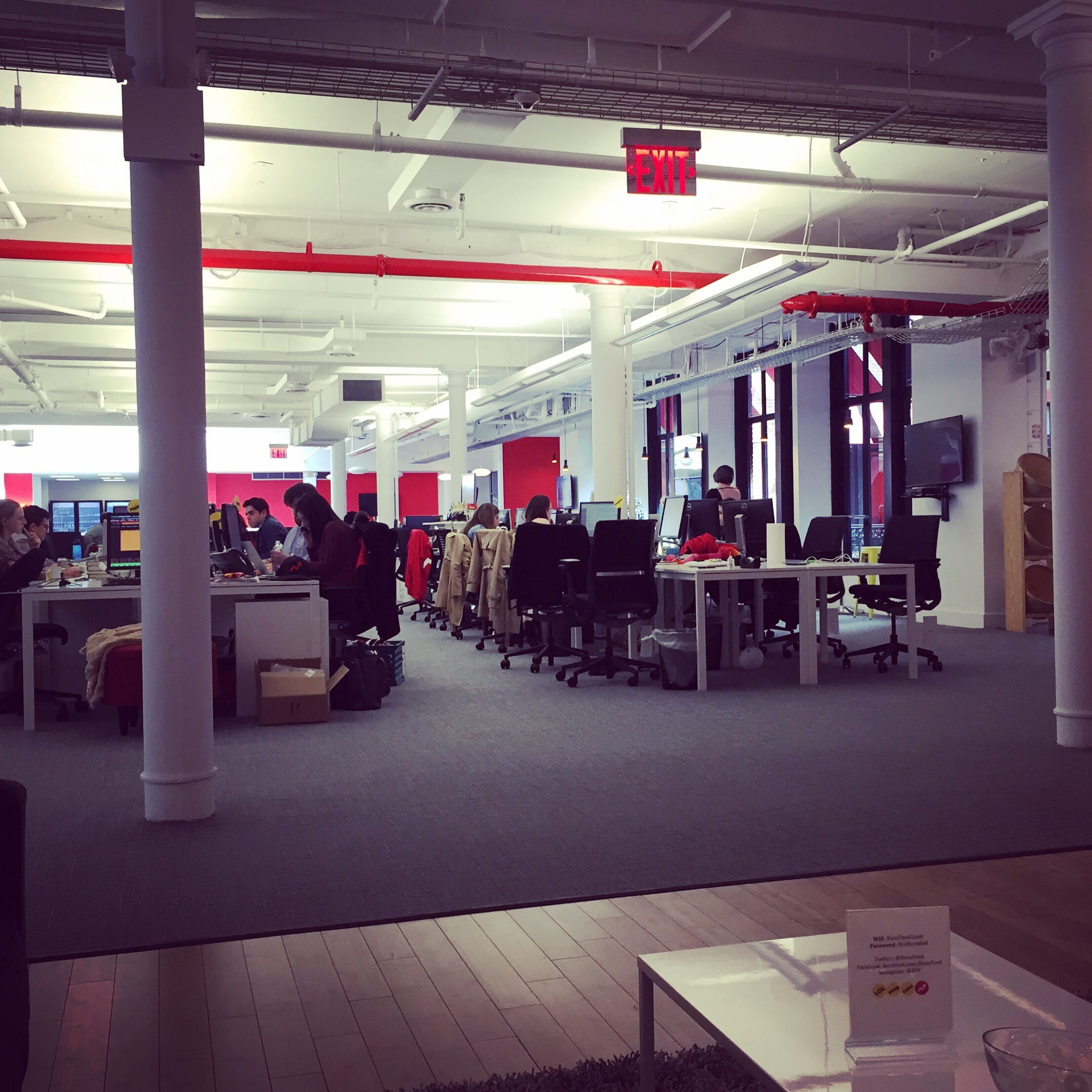 And NewYorker.com, which is located in the crazy-tall Freedom Tower. 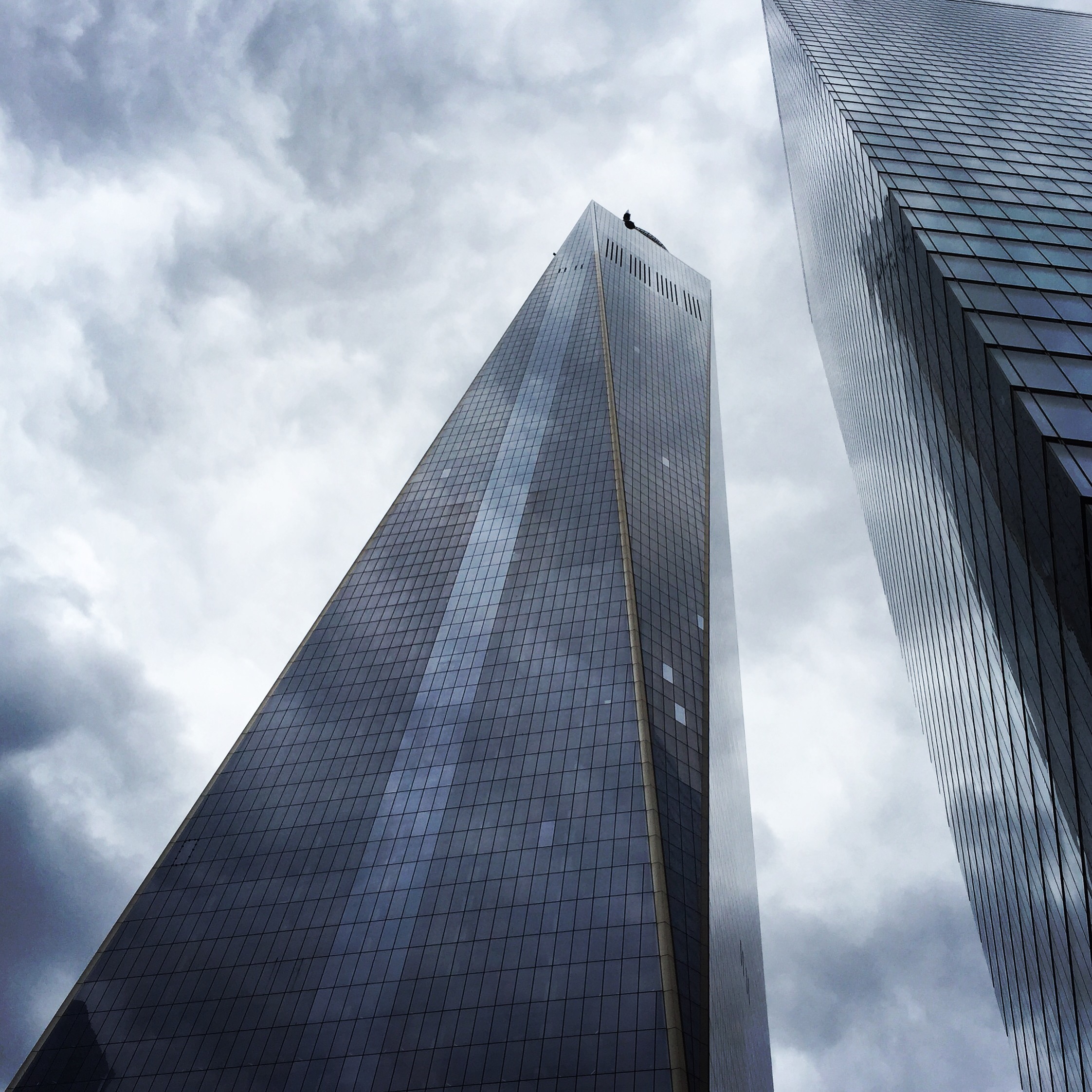 Here is the view from the 35th Floor. 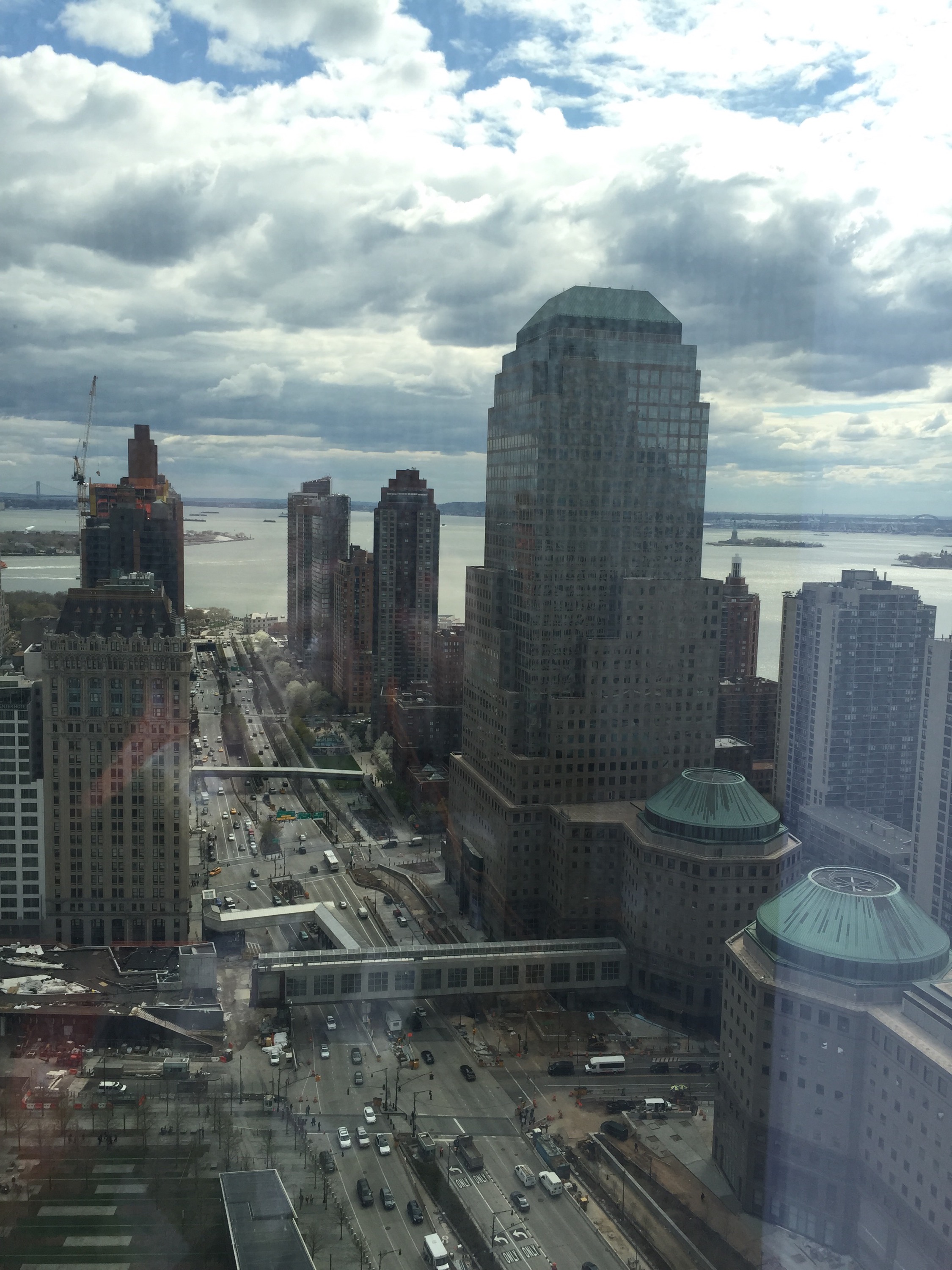 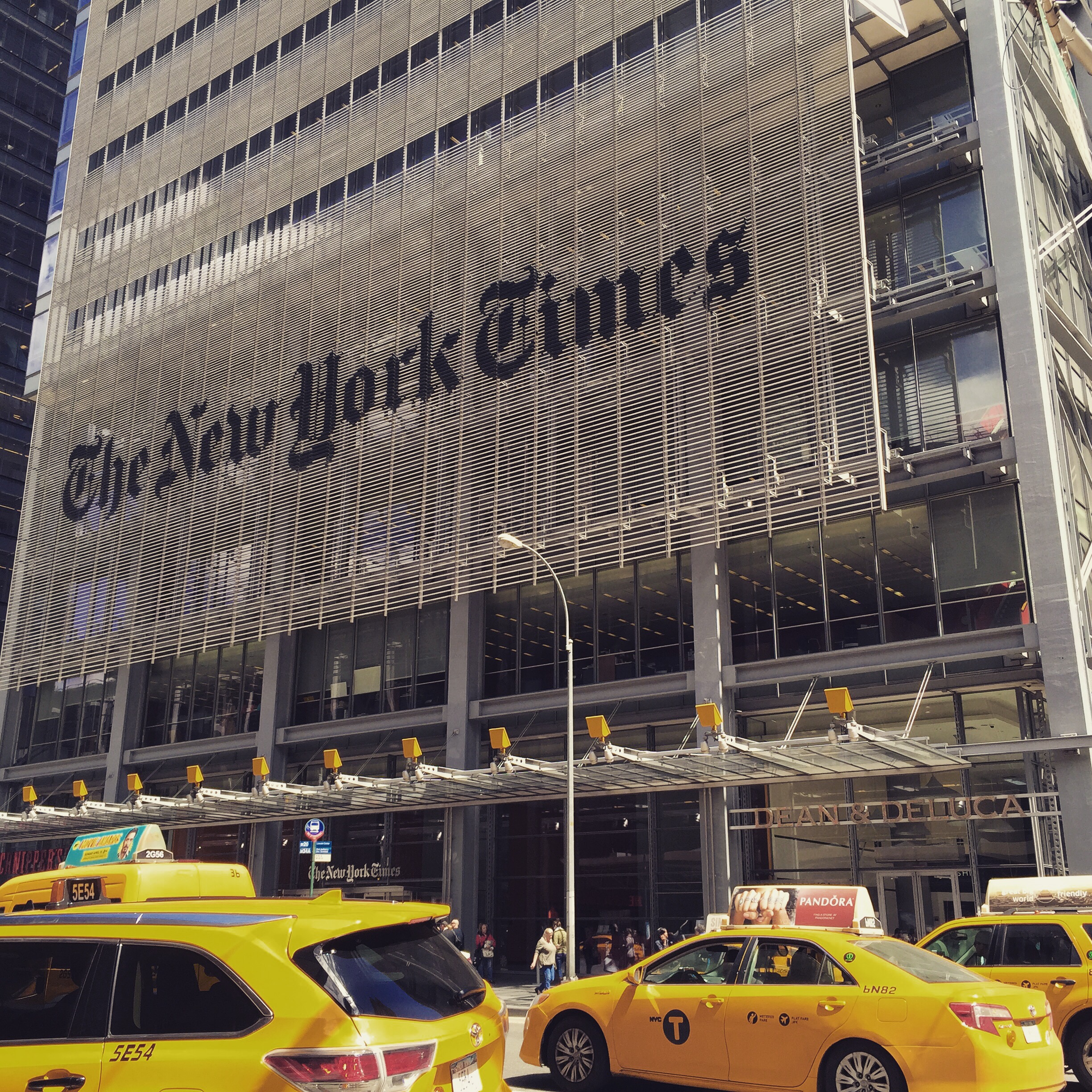 And, I walked around until I got blisters on my feet, a tradition. Look! The Flatiron Building! 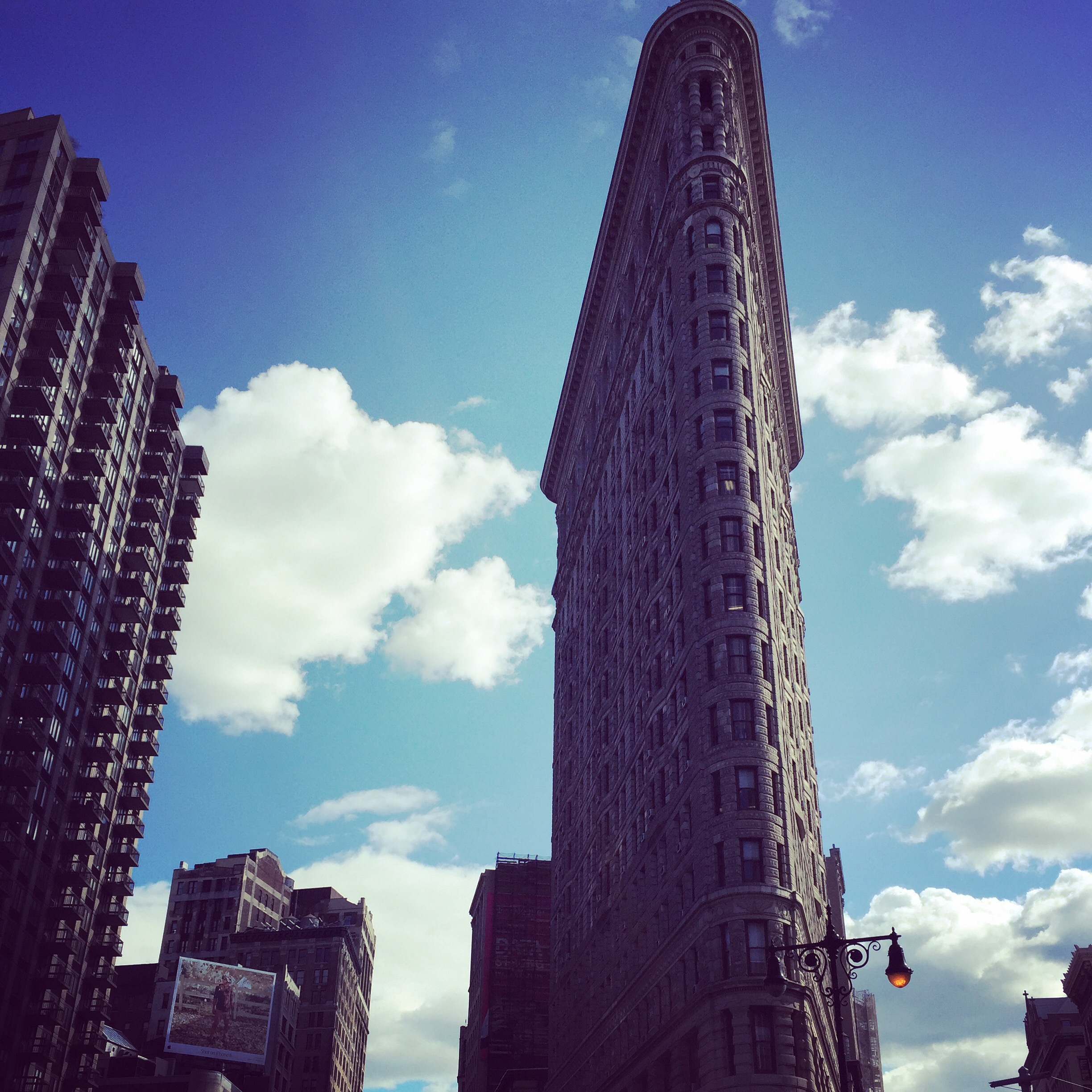 And, a secret courtyard in the West Village. 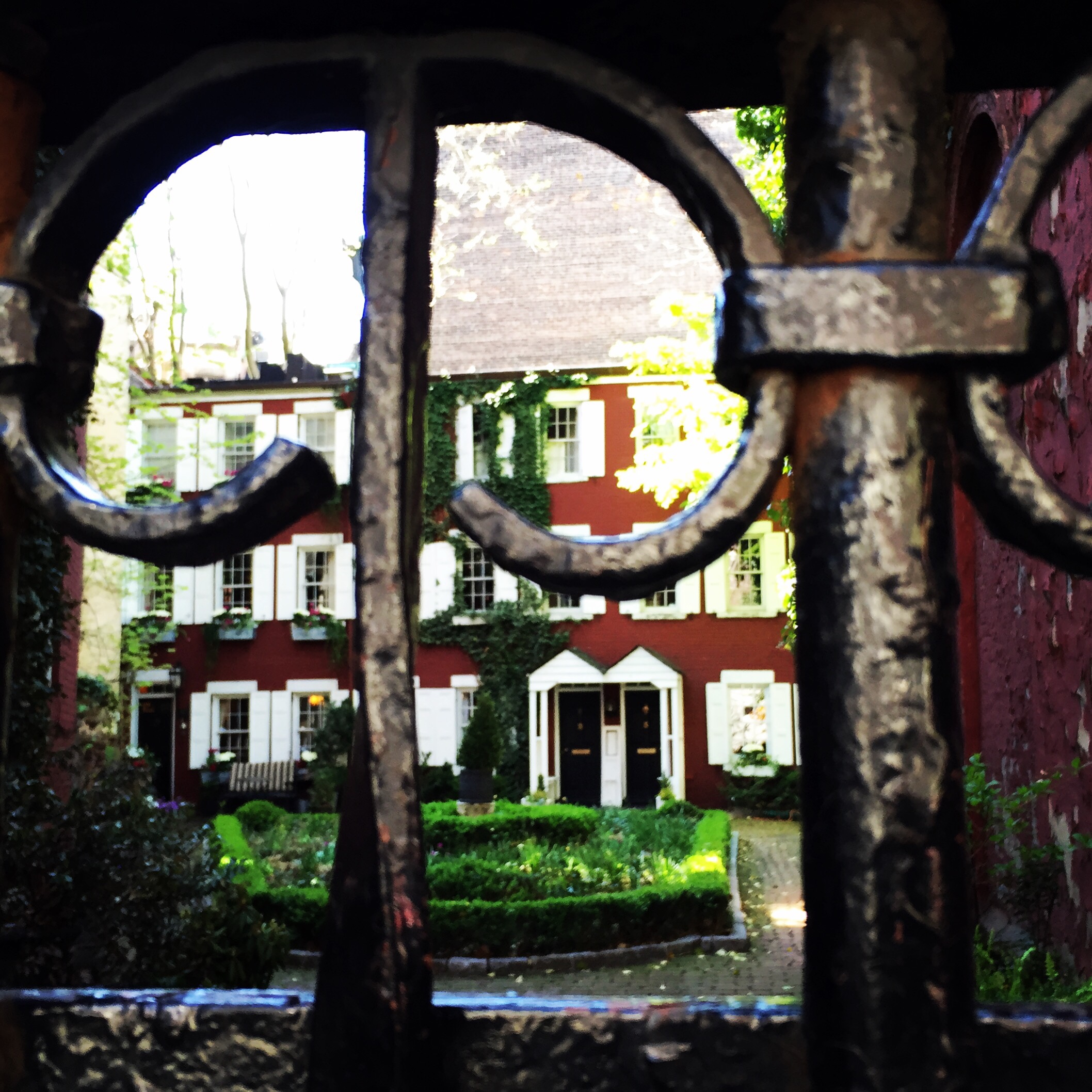 And this, a gorgeous blooming tree. 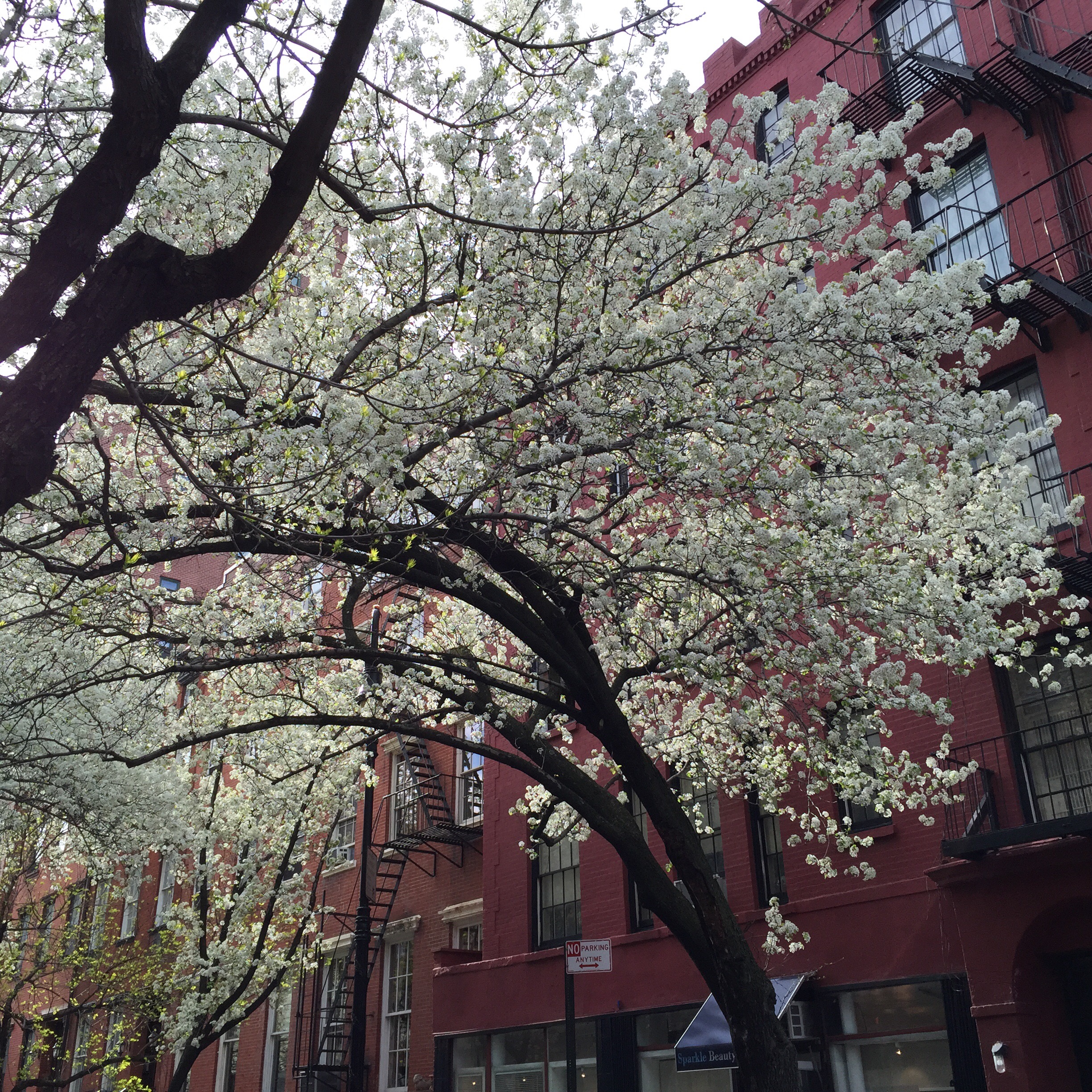 And, a guy sitting on a bucket, playing a grand piano in the middle of Washington Square Park. Because springtime. 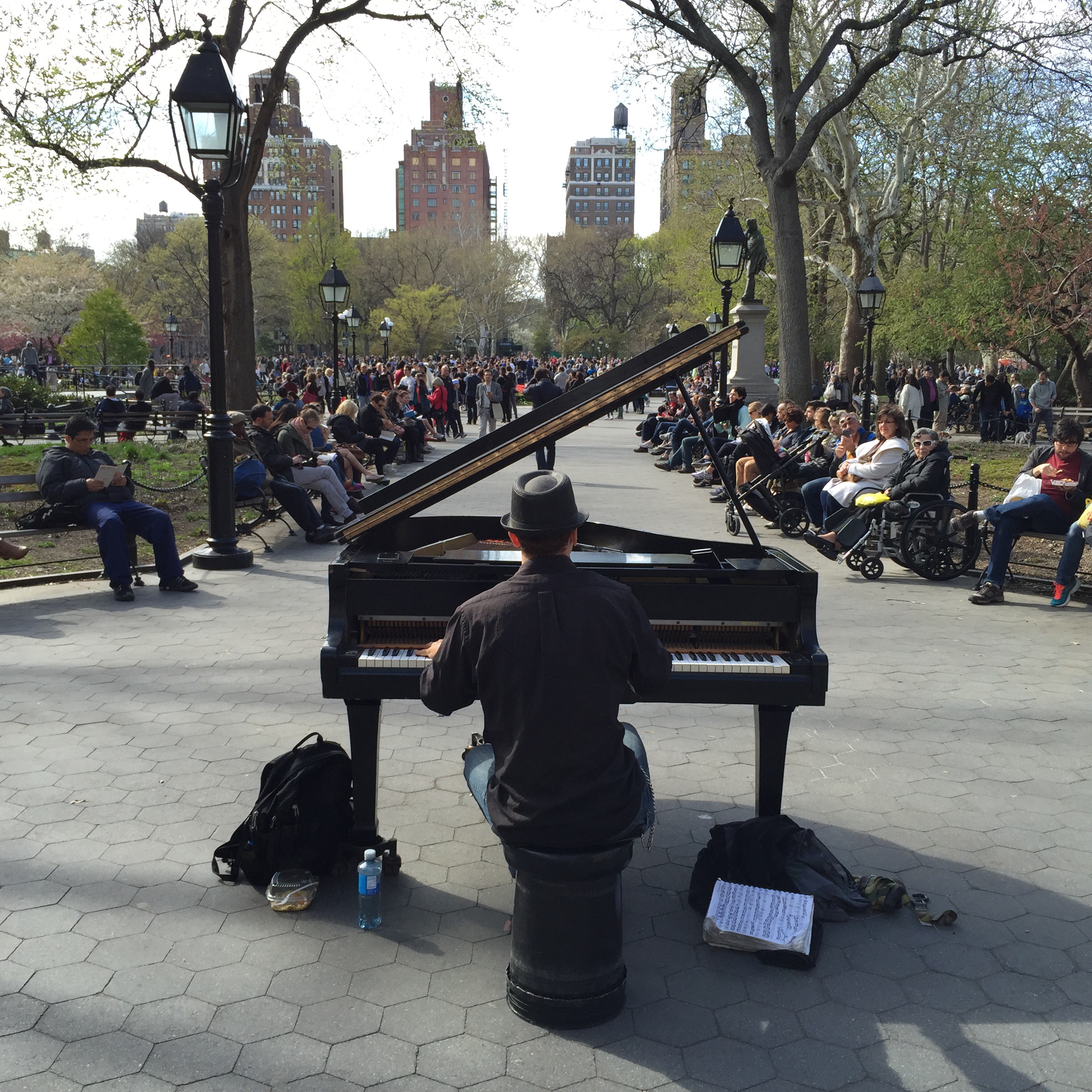 I am so grateful to get to make such an epic trip. Thanks to everybody! Tommy watched the boys for two overnights because Sara had a business trip too. I brought him a Panama hat. 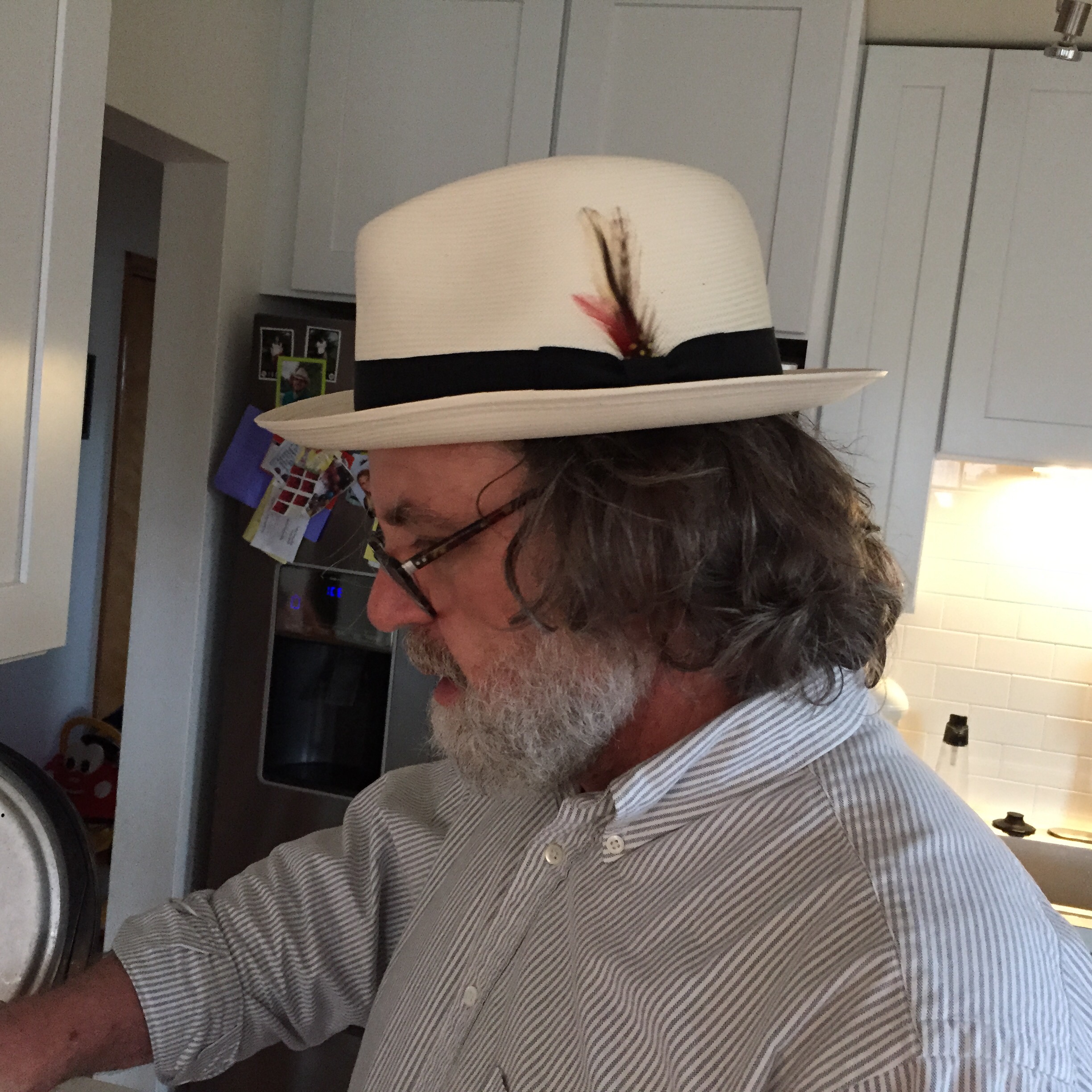 And, because you read all the way to the end of the post, a bonus! That’s Julia Child’s head my face is in! (And that is Mr. James Beard.) 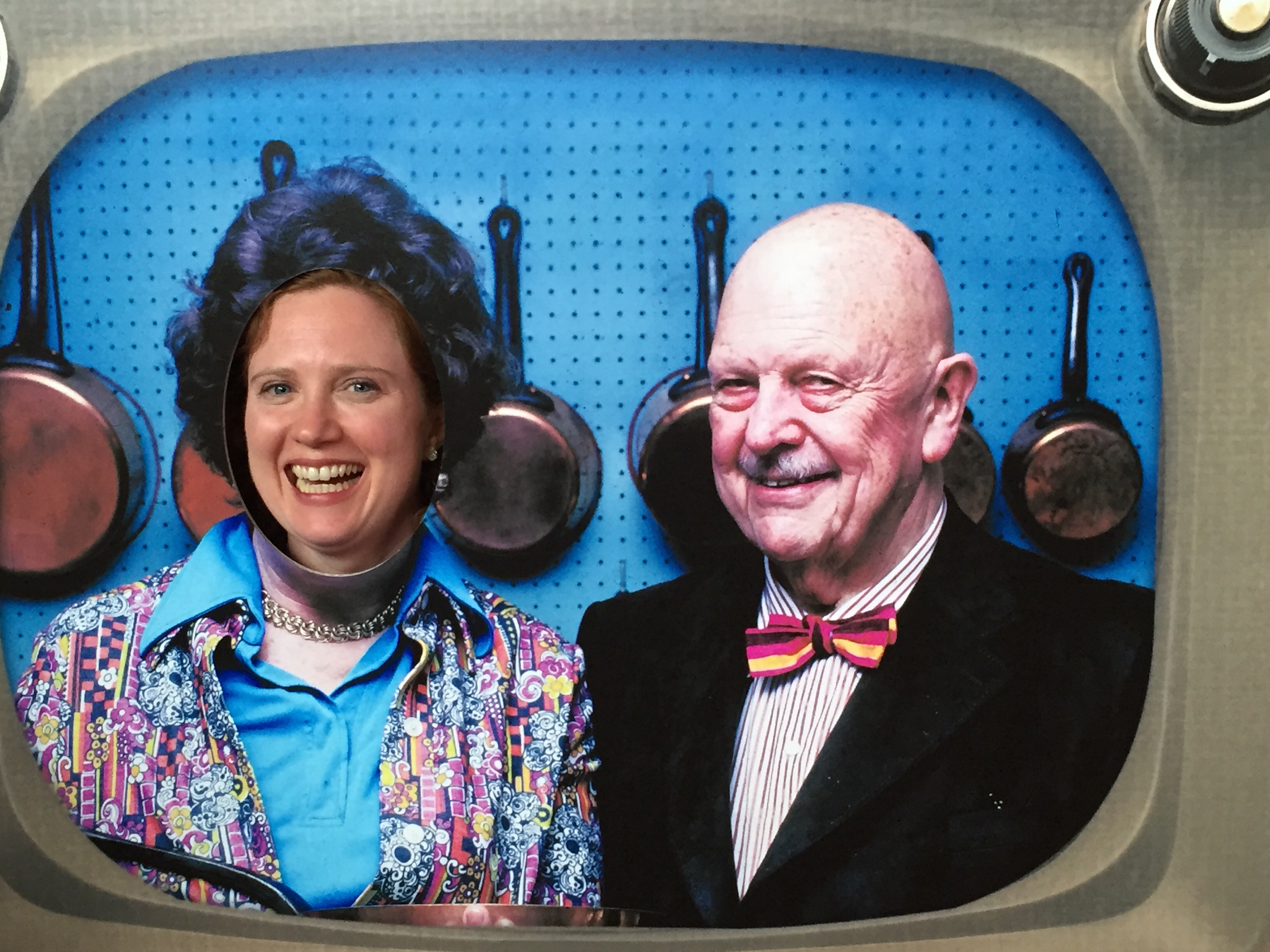